There a ton of rumours out there…Here are the top 8 vaping myths busted!

A penny dropped from the empire state building can kill a person on the sidewalk, lightning never strikes the same place twice, and our all-time favourite, vaping is just as bad for your health as smoking ciggies. Vaping myths are a dime a dozen. That’s because vaping has become such a hot topic that every Tom, Dick, and Harry, has to have their two cents worth. Rumours around vaping are flooding gateways probably more so now than ever before simply because the world doesn’t have anything else aside from a global pandemic to talk about. But we all know rumours often prove to be nothing more than hot smoke, so we’re clearing the air by unpacking vaping myths vs facts.

Vaping Myth 1: Vaping Is Just As Bad As Cigarettes

Fact: E-liquids contain less chemicals than tobacco, and the mixture is much cleaner than what you would take in when lighting up a cigarette. In fact, experts say vaping is at least 95% less harmful. Why then the bad rep? We turned to Chris Price – vaping health and technology specialist – for his words of wisdom on this one because, well, he knows his shit better than Tom does. “Vaping has saved the lives of millions of people. If you think that is some sort of exaggeration you need to wake up. In the UK, over a million smokers have quit via vaping. A tiny little place that is just a dot on the map has over 1 million successful ex-smokers who quit with zero help from the government, from the Public Health industry, from the health services, or from anyone except the community and the vaping product vendors. At no cost to anyone. Zero. If someone is trying to kill you, you might just take it personally. A lot of us take it personally. Tobacco is a government business and they are responsible for protecting it. Cigarettes will never, ever be banned – they make too much money for too many people. Those people need to protect their license to print money. We vapers are a giant threat to that.” Makes sense…the world is scared of giants.

The dart frog is poisonous. The Asian tiger snake is poisonous. The Striated surgeonfish is poisonous. While there are loads of things that are poisonous, e-liquids aren’t one of them. Many stories have hit the headlines speaking of e-liquid poisoning – but it’s important to remember that, more often than not, such stories come about as a result of people using such substances incorrectly. Sure, downing a bottle of vape juice with nicotine won’t be good for you. But neither is downing down a bottle of Jack. 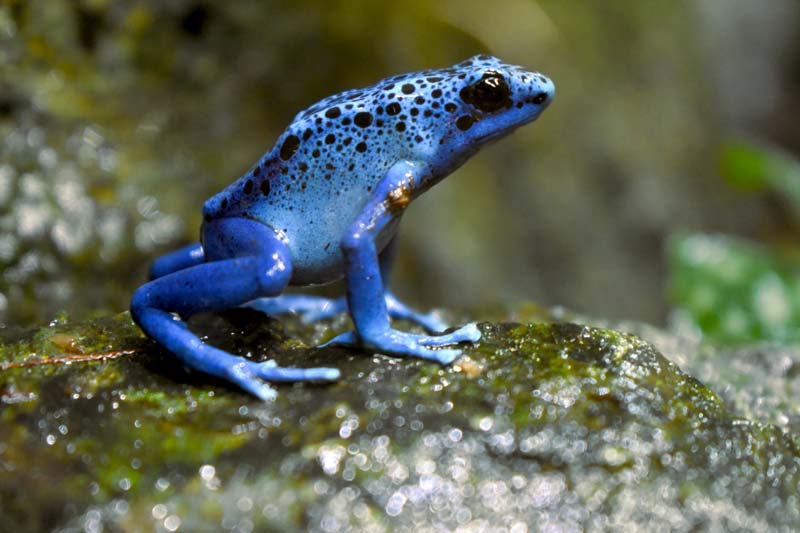 Vaping Myth 3: Vaping is a new phenomenon so you can’t gauge the damage it can do

No need to fluff this one with an intricate PowerPoint presentation. Vaping has been around for over 15 years. The first e-cigarette was developed as an anti-smoking aid and vaping has since become a powerful trend recognised as an effective alternative to smoking, again, with far fewer health risks.

While e-liquid does contain calories there is absolutely no way vaping can cause you to gain weight. If you’re worried about taking in an extra few calories via vaping, think about it this way; a single grape has about 2 calories. So 1ml of e-liquid contains about as many calories as two or three grapes. One Juul pod contains around 3 calories, or 1.75 grapes worth of calories. Vaping hasn’t been shown to have any effect on blood sugar levels at all either which means it’s safe for type 2 diabetics as well.

This is one of the most common vaping myths. Many e-juices don’t contain any nicotine. We stock several brands that have the option of 0mgs of nicotine including JUICE HEAD, JUICE MAN, ONE HIT WONDER, and ULTIMATE PUFF.

You know the saying – kissing a smoker is like licking an ashtray. The good news is that vaping has little to no effect on your breath. The smell of vaping isn’t all that bad either. In fact, some find being cushioned in a billowing cloud of second-hand bubblegum dream quite pleasant. Vaping e-juices come in nearly any flavour combination imaginable so we can’t pinpoint exactly what they smell like, but we can tell you the smell dissipates quickly. The only time you’ll ever let off a truly unpleasant smell is if you’ve let the coil head go way past the time when it should have been changed. 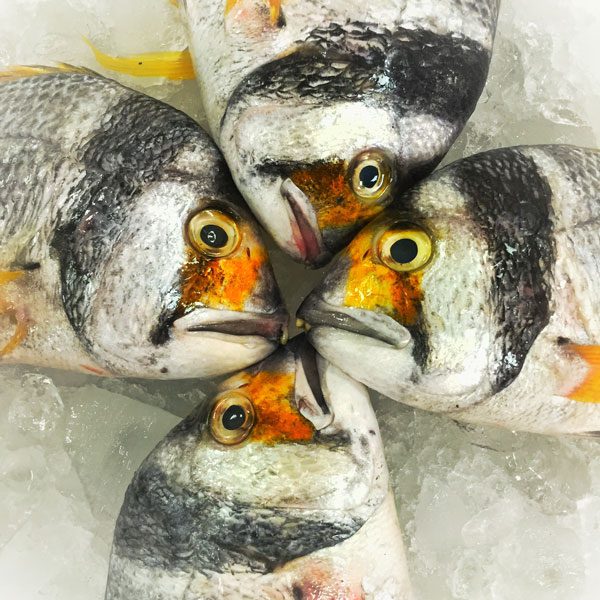 The only time vaping will give you anxiety is if you do it while locked in a cage with a silver-backed gorilla. Experts agree that vaping actually relieves anxiety and stress. Vaping is basically the act of inhaling and exhaling the aerosol or vapor, produced by an electronic cigarette or a similar device (vape pens and personal advanced vaporizers). An e-cigarette produces an aerosol, similar to steam rather than tobacco smoke. Since the introduction of the electronic cigarette in the United States, vaping has been considered a possible solution to easing stress. 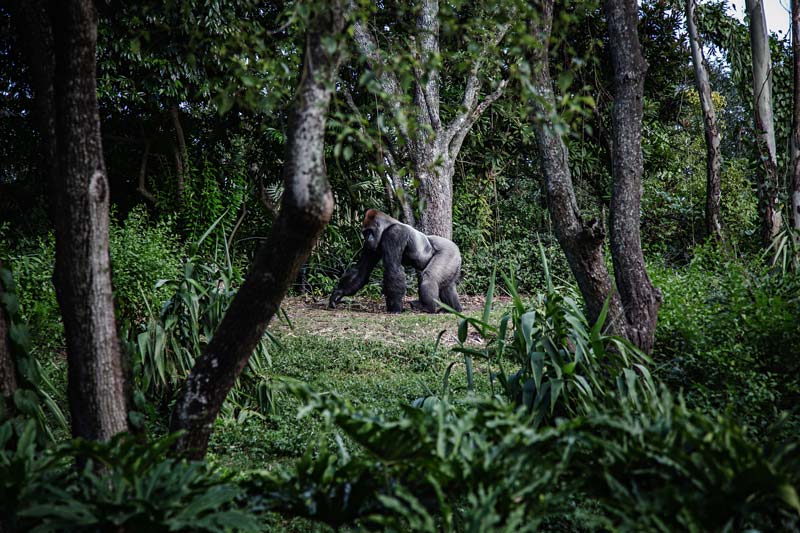 Vaping Myth 8: When compared to smokers, vapers are smug and self-righteous

We can think of a few smug and self-righteous pricks that don’t vape – so, as with all things in life, no one hat fits all. We know why some may have this perception of vapers but they themselves are probably a bunch of whining little maggots anyway. Not only do we live in a world where the Kardashians are alive and well, but we live in a world where people like to run other people down. It makes them feel better about their crappy existence.

So there you have the top eight vaping myths busted. Heard other weird and wacky rumours we know aren’t true about vaping? Drop us a line so we can set the record straight. 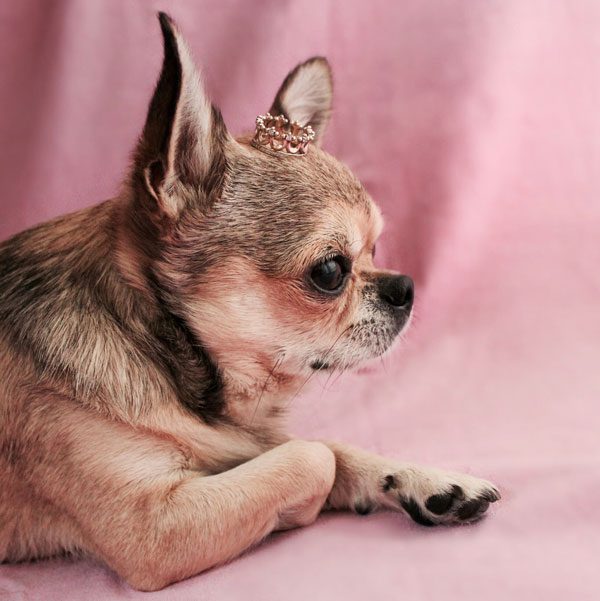 So which breed of smug exactly are we referring to? 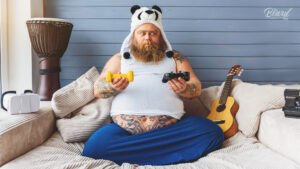 Posted by The Beard Guy / 0
Over the years beard trends that suck have come and gone. But some suck more than others! You would be... Continue reading