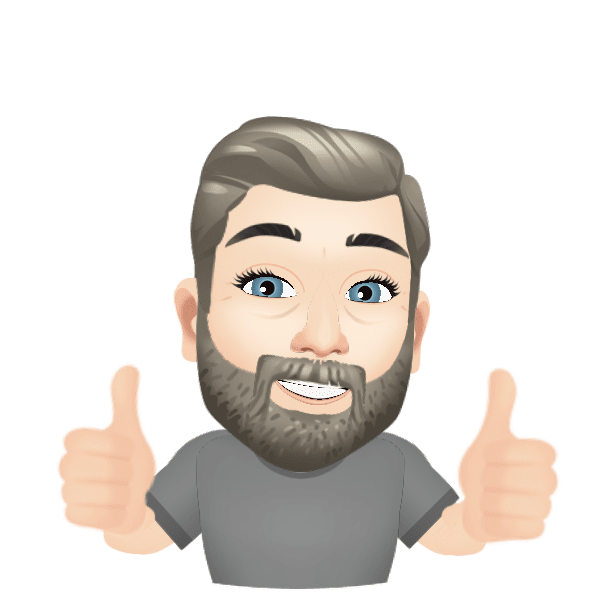 Luke Skywalker, a Force-sensitive human male, was a legendary Jedi Master who fought in the Galactic Civil War during the reign of the Galactic Empire. Along with his companions, Princess Leia Organa and General Han Solo, Skywalker served as a revolutionary on the side of the Alliance to Restore the Republic—an organization committed to the downfall of the Galactic Empire and the restoration of democracy. 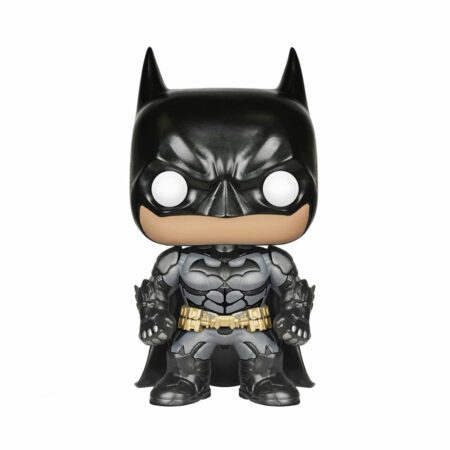 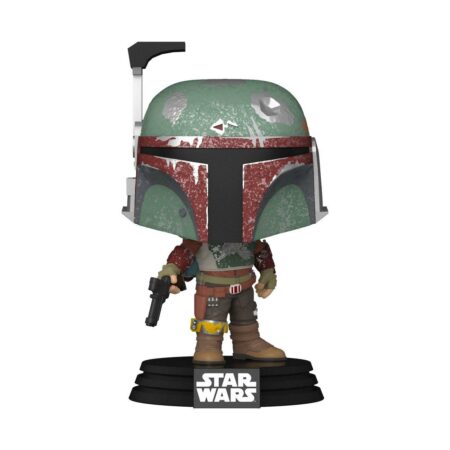 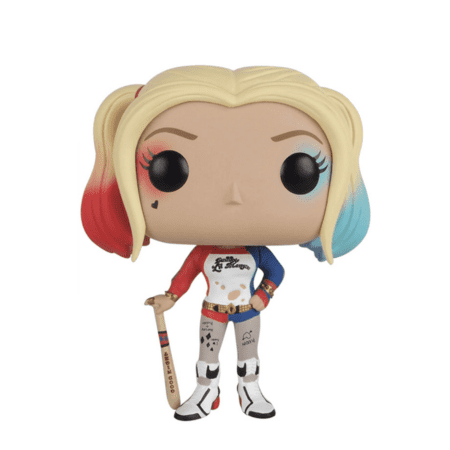