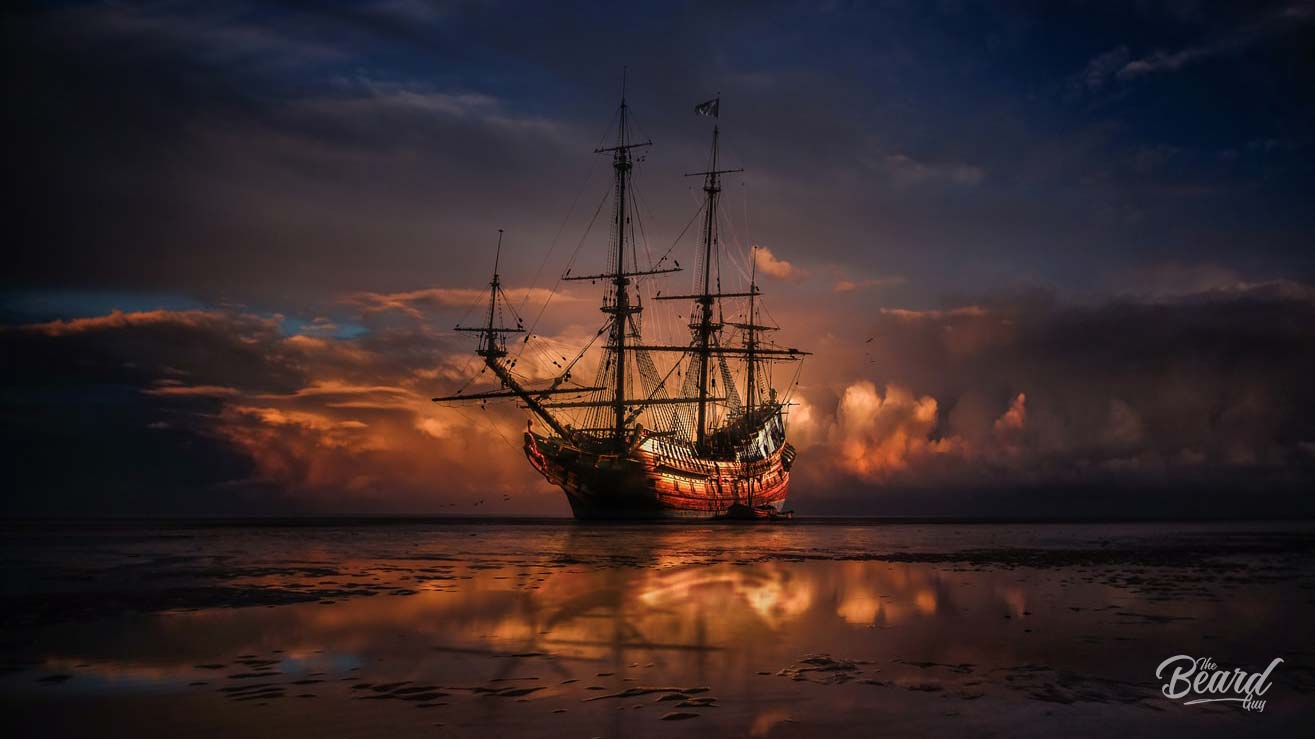 Feels like just yesterday when I was sitting in second-grade maths class sketching images of the Jolly Roger all over the cover of my schoolbook. While my mates all wanted to be firemen or pilots (except Darryl, who wanted to be a Ninja), I had big dreams of how I was one day going to build my very own pirate ship even Hook himself would be proud of. I remember spending hours drawing the skull and crossbones on the flag in pencil – and how I kept rubbing it out and starting again because I wanted it just perfect.

Such a timeless question – what do you want to be when you grow up? It’s a question that’s so much easier to answer when you’re a child. That is because kids aren’t worried about practicality. They couldn’t be bothered about landing a career amongst suites and ties. Or pursuing booty calls. Or having enough money in the bank to buy a Lamborghini Veneno. And your dreams seem completely more achievable when you’re seven years old than when you’re 27.

If you had asked me back then, I would have said with great conviction that when I grew up I wanted to be a pirate embarking on bastardly adventures, conquests, and battles. Terrorising the seas of Neverland while Captain Hook pledged his revenge on Peter Pan for cutting off his hand and feeding it to a croc. The sun on my face and the wind in my hair.

The first – and last – time I told my dad my big career plan, he said, ‘don’t be silly, son, you can’t be that!’. So I didn’t. I landed a job working at an investment firm and saw sunlight for about an hour or two a day. The only time I ever felt the wind through my hair was when I opened the office shutters. I put practicality first. I wore a suit and tie. I impressed a girl and asked her to marry me. I made money – not enough to buy a Veneno but enough to buy a 4×4. And so my childhood dream of being a pirate was pushed aside – buried under enough materialist “treasures” that I almost forgot about my dream. Almost.

Just recently, I found a very old sketch I’d kept of a pirate ship I’d drawn. It was no Van Gogh but it did remind me of a time when I was free, wild, and brave. I time when even though I couldn’t tie my own shoelaces, I knew exactly who I was and what I wanted to do with my life. Blimey, how growing up sucks the lift out of your sails.

We all know the legend of swashbuckling, treasure chests, and plank walking, but a pirate’s life was actually a lot more than that.

Pirates have existed since ancient times. They threatened the trading routes of ancient Greece and seized cargoes of grain and olive oil from Roman ships. Famous pirates from this period include Henry Morgan, William ‘Captain’ Kidd, ‘Calico’ Jack Rackham, and Bartholomew Roberts. Being of British descent, it seems only fair to throw in a few London-born pirates into the mix – Blackbeard (aka Edward Teach) was actually from Bristol – not so far from where I was born in Solihull.

Legend has it that Blackbeard was born in about 1680 and met a bloody end sometime in his late ’30s – killed by British sailors. It’s been said that only months before his death, Blackbeard vowed to abandon his life as a sea bandit. Recounting the witness account of Lieutenant Robert Maynard, “Blackbeard sustained a terrible beating before finally succumbing. He fell with five shots in him and twenty dismal cuts in several parts of his body.”

Doesn’t sound like such a terrible death to me. In fact, it sounds rather exciting and beats dying from boredom and old age.

While my plans to be a pirate when I grow up have been put on hold, I did pay homage to the boy I once was by getting the Jolly Roger inked – a full sleeve that took several sessions. Though I’m almost there, it’s not quite finished just yet. Anytime I feel nostalgic or become disillusioned with the world as it is today, I add another element to the design. Darker tones here and there; expanding the shading area.

While I’ll probably never fulfil my dream of being a swash-buckling pirate when I grow up, I don’t think I’ll ever really bury the idea. Not for good, anyway. I will always hunger for adventure and live a pirate philosophy of courage, bravery, unity, loyalty, and wanderlust.

What do you want to be when you grow up?

NEXTHow To Lose A Girl In 10 Minutes 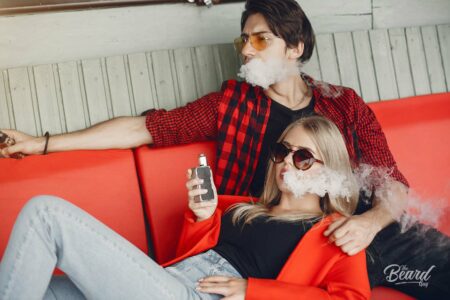 Is Vaping Bad For You? We Puff Out The Myths 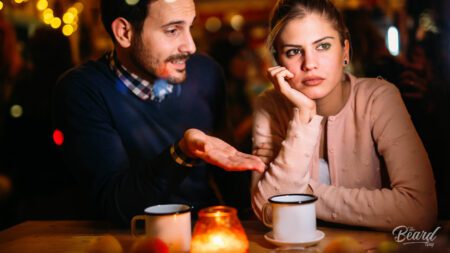